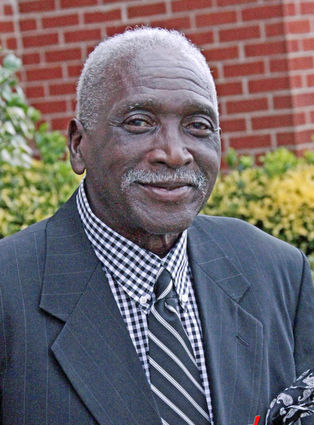 Richwood/Ouachita Legend Fredrick "Freddy Bear" McHenry was a quiet giant in the United States and our area community. Freddy Bear was a humble, God-fearing man who had many people who guided and impacted his life. He possessed the type of character that, when challenged, he fought with determination. That tenacity and determination were on display his entire life. Freddy Bear graduated from Richwood High School, where he played on Richwood's first state championship football team in 1962. After graduating from Richwood High School, Bear attended Grambling State University, completing multi...