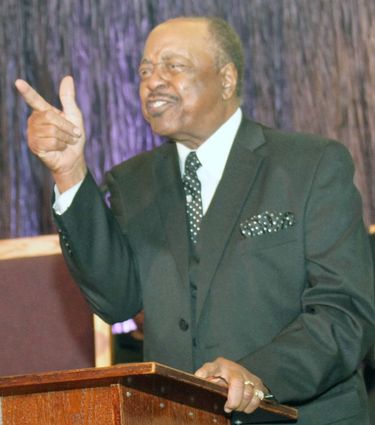 Following retirement, Brother Walter Jackson is still sought for his rendition of MLK Jr's I Have a Dream Speech. Brother Jackson has been highly sought during January and February for the last 20 plus years. He traveled throughout the U.S. his personal rendition. Recently He gave his rendition in Minden LA at St. Rest Baptist Church and Philadelphia Word Center Monroe LA. Still the best is Brother Walter Jackson!