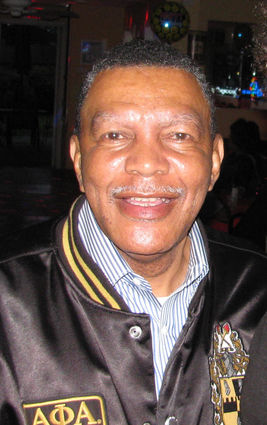 In 2006 Mayor Leslie C. Thompson was elected as the Town of Jonesboro' first African American mayor since the Town's inception in 1901, defeating incumbent Mayor Donald Essirmier and Mike Holder a local businessman. Thompson then ran for and won a second term in 2010, defeating Freddie Brown. Mayor Thompson is currently serving a third term having defeated incumbent Mayor James E. Bradford in 2018.

Mayor Leslie C. Thompson was charged, tried, and convicted on three counts of malfeasance in office in 2013. Two of the charges were overturned by the Supreme Court of Louisiana and the third...