Black slaves played a major, though unwilling and generally unrewarded, role in laying the economic foundations of the United States—especially in the South. Blacks also played a leading role in the development of Southern speech, folklore, music, dancing, and food, blending the cultural traits of their African homelands with those of Europe. 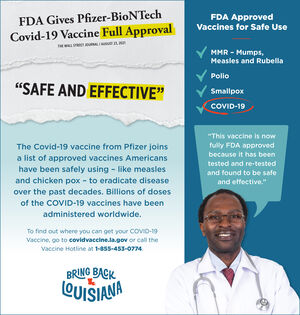