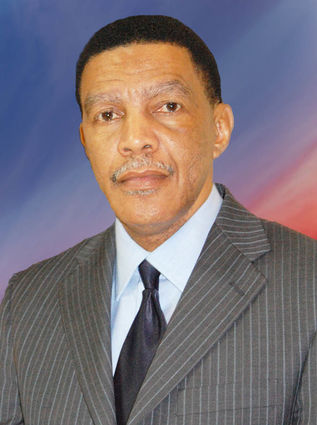 Jonesboro Mayor Leslie Thompson is still fighting the same issues for which he went to prison in 2013. He was found guilty of three counts of malfeasance in office by an all-white jury in Jonesboro, LA and the judge sentenced him to 11 years of hard labor plus five years of probation totaling a 16-year sentence. After serving two and a half years in prison, attorney Louis Scott was granted a hearing before the supreme court of Louisiana who overturned two counts for insufficient evidence and the third count was declared a mistrial. The lower could have dismissed the count but instead ch...