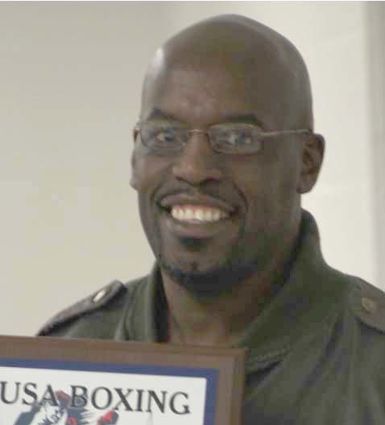 Glen Modicue a former top 20 ranked professional junior middleweight boxer lives in West Monroe. He was born into a large family, seven sisters and ten brothers. Five of the sibling brothers chose boxing as a career.

Ed Modicue started training first at an early age at the West Monroe Boxing Club which was founded by George William "Buck" McDuffie in 1970. He later influenced Don, Larry, Henry, and Glen to fight. Not only did they fight pro boxers, Roy Jones Jr, Shannon Miller, Danny Garcia, Ronald Weaver, Sugar Ray Leonard and others, but they had successful careers in boxing.