The End Is Near!

Everything God Created he said was good (Gen 1: 31) Adam broke God’s law and tried to hide. Adam was placed in a beautiful garden that was peaceful, and free of evil. Adams disobedience opened the door for satan and his disciples, evil has been released on the entire world. Men lust after each other openly for all to see, each generation gets worse and worse , because the generation before them is ignorant of God's ways , they leave examples of evil and wickedness for the next generation. Lying, stealing, killing and hating has become a norm; it’s being taught that you can 't live with... 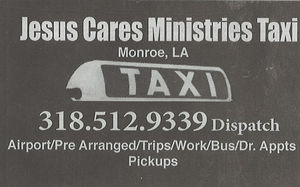