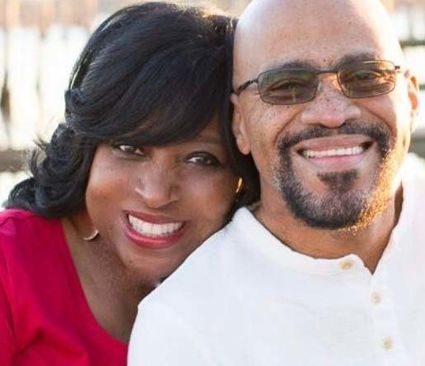 Ever since the day Dorsey and Gwendolyn wed February 25, 2000, they knew they were meant for each other. Every year, their anniversary becomes more and more special with every passing moment. Every year brings more happiness while making memories which are priceless. Happy 20th Anniversary Dorsey and Gwendolyn Menyweather Tuesday February 25, (Trumpet man and Trumpet woman!)