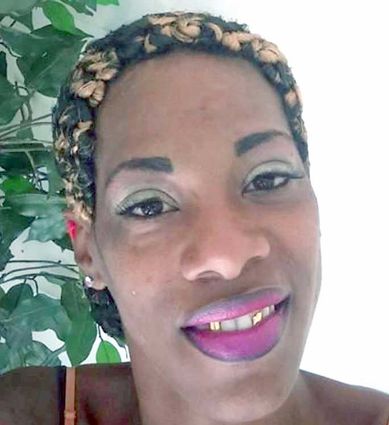 A Monroe woman who was traveling to Farmerville LA was killed in a fiery crash that happened in Sterlington Friday night (Jan.31). Darrica Davis' vehicle, a 2014 Cadillac was struck by Glenn Minor, 20 at the intersection of Hwy. 165 and Hwy 2 in Sterlington LA. According to law enforcement authorities. Minor did not stop at the traffic light, striking Davis as she was turning left onto Hwy 2 causing her vehicle to overturn where it burst into flames. Davis, tragically died at the scene. Minor, according to media reports taken to an area hospital for injuries he sustained in the crash. Minor...