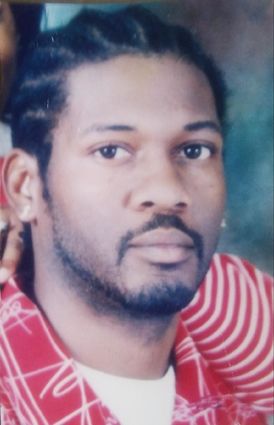 After losing Pete Sellers nine months ago, the Sellers family has suffered yet another significant loss. Frederick "Dino" Jerrell Penn, Sr. was born June 8, 1973, to the late Fred Penn, Jr. and Linder Sellers Penn in Monroe, LA. The Lord, our Father in heaven, saw fit to call Frederick home to claim his Mansion in the Sky in the early hours on Tuesday, January 28, 2020. Frederick was a 1993 Carroll High School Graduate. He always had a craft for cutting hair, so he continued his education by becoming a licensed barber. He provided his services to the community for over 20 years. He moved to...