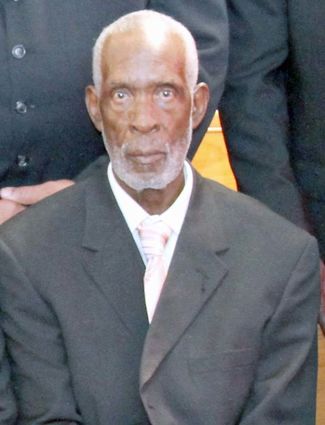 A master bricklayer who was always on time and never missed a day of work, Marcus Jackson Jr. was the only child of Adline and Marcus Jackson Sr., born on September 28, 1941 in Columbia, LA. He attended and graduated from Union Central High School and was a member of the basketball team. After graduating he moved to Monroe and found work with Watson Crain, learning to lay bricks. He later worked for San-tech, Inc. until his retirement. Marcus accepted Christ as his Savor at an early age. Upon moving to Monroe, he united with Riverside Baptist Church. In the late nineties, he met and marrie...