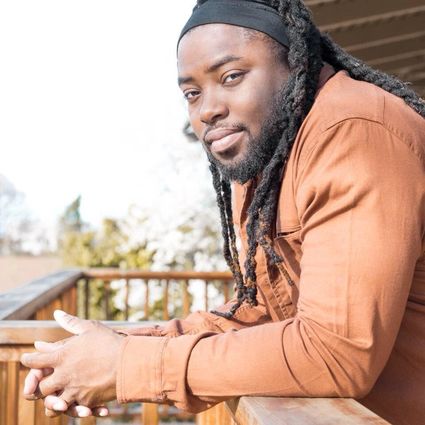 Donald "DJ Star" Johnson was a silent giant who let his work speak for him. Like all of us, "DJ Star" had to prove who he was while passing every test starting from the bottom and working his way to the top. He started with the Radio People as the low man while moving to a prime-time spot during his radio career. He was a people person who could arouse a crowd with his magic from within without boasting or bragging. His spirit was gentle while he could control a crowd like no other. With his computer behind the speakers, "DJ Star" commanded attention until the music stopped. The road to glo...