Mr. President: It is Your Fault

The impeachment trial is underway in the U.S. Senate as Donald Trump is the third U.S. president to be impeached for his conduct while president. He is being tried for what he did (quid pro quo), from the simple fact that what was done, was done at his direction. As they say, you don’t have to “rob the bank”, but if you are the getaway driver, or the mastermind, you are a part of the overall robbery. You will be tried, sentenced and put in prison. Why? Because of your actions, and of those of someone else. The president is said to be asking those around him why is he being impeached.... 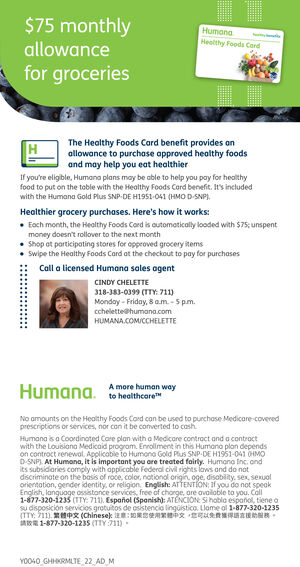