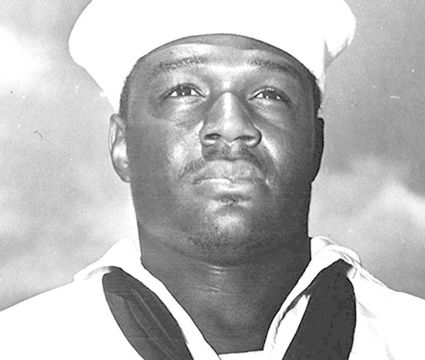 The United States Navy celebrated this past Martin Luther King Jr. Holiday, Monday, January 20, 2020, with a special announcement, naming its newest aircraft carrier after Doris Miller, a US Navy serviceman who heroically saved his ship from being destroyed. Doris was the first African-American to earn a Navy Cross for valor in 1942. He earned the prestigious honor after he took over a machine gun, using it to return fire to Japanese fighters after an attack on Pearl Harbor. When he served, Blacks were not allowed to train for combat roles, so he worked as a crew member in the mess hall. Mi...