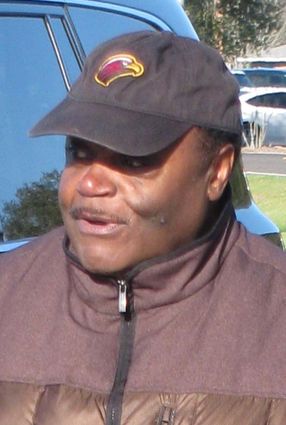 It appears that former City Councilman Mike Echols is not going to Baton Rouge without firing a parting shot aimed at Monroe Mayor Jamie Mayo. Echols gave up his District 1 City Council seat to become a State Representative in Baton Rouge. Echols was unopposed in his state race as was his heir apparent Doug Harvey, who will be District 1's next City Council member. One of Echols's last order of business was to request that Harvey start serving immediately as a Councilman even though the elections for the positions of Mayor and Councilpersons are several months away. Harvey doesn't become of...