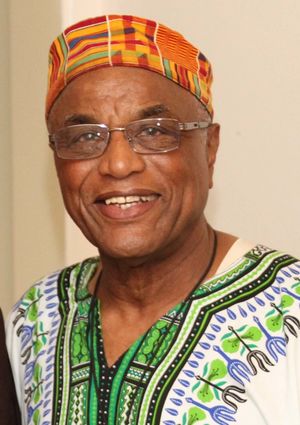 Community activist Cal Williams was born on November 30, 1941 in Monroe, Louisiana. A college graduate, Williams served in Vietnam in the United States Air Force during the early 1960s and participated in the historic March on Washington and was affiliated with the Congress of Racial Equality (CORE). In 1965, he moved from Louisiana to Alaska, seeking job opportunities, racial integration and a better life. In Alaska, Williams continued his political and civic activism working with the AdHoc Democrats organization in Alaska. He was named President of the Alaska Chapter of the National Assoc...