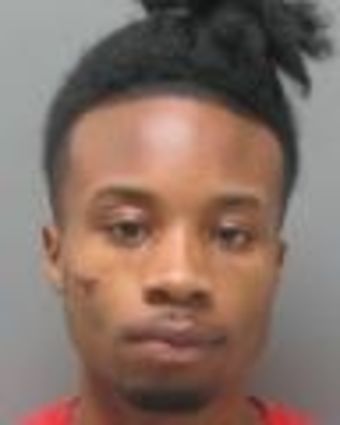 The difficulties of being young in the 21st Century continues as black on black crime is escalating. Will it ever cease? Poverty and parenting remain among the culprits which plague. According to police reports on December 4, police were summoned to a shooting on Gordon Ave. in Monroe LA. Two victims were transported to the hospital for gunshot wounds. Witnesses or the victims told police of five suspects that shot at the victims identifying Suspect Malik Capers 19, due to fights in the past. A witness spoke with police concerning an argument between 6 guys when a victim tried to stop the b...