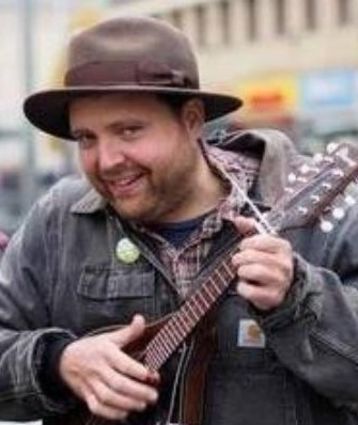 Joshua Lightfoot was born in Weatherford, Oklahoma and grew up around music as a natural part of family gatherings. He was taught to play guitar by his father, and later became multi-instrumental learning the banjo, mandolin and fiddle. Joshua has been doing Ethnological music program for five years across the United states as well as Europe. His program consists of traditional folk and bluegrass music focusing mainly on songs of historical and cultural interest. He also brings historical items that ties in with the songs, such as an 18th century bible, tea from a sunken East Indian trading...