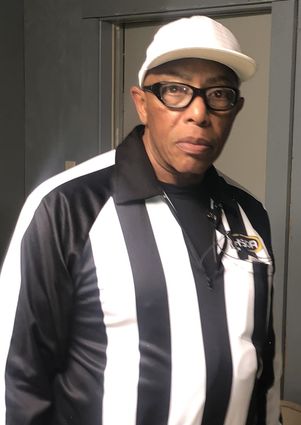 Monroe Football Officials Association held its annual end of the season banquet was Wednesday November 13, 2019 where Vincent Spears won the "Tom Powers" sportsmanship award. An award voted on by only other Tom Powers award winners. The Biggest honor of the event went to William Lee as he received the Official of the Year award.