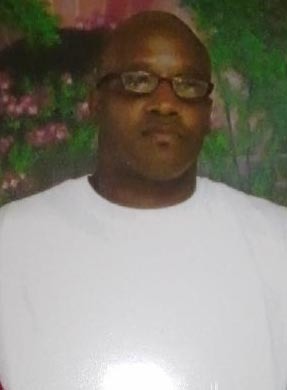 I never thought I would be receiving a call from the Angola Prison in Tunica LA. stating that my brother, Anthony Cornell Williams, had died at the young age of 53. Anthony was a healthy young man only having severe asthma. The call came through to me on October 24, 2019 at 6:30pm by a Chaplain at the prison who had just gotten off work but got the call in transit while leaving work. She stated to me: "They believe he had a heart attack and was transported to the local hospital which is a few minutes away after being given CPR. Well, this cannot be true because the nearest hospital is...