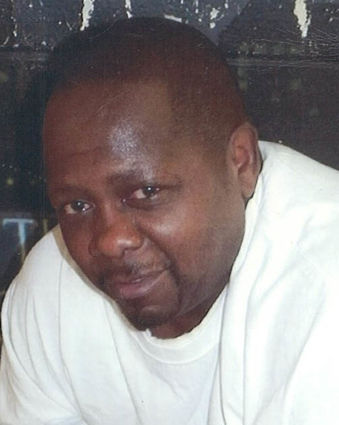 Willie Mae Reed Clinton is a mother who strongly believes that her son is serving the sentence of another man. Clinton’s son Stanley Leroy Reed has been in prison for eleven years, part of an original twenty-eight year sentence that his lawyer argued was excessive and unconstitutional. It all began years ago when Reed was tried and convicted of Attempted Second Degree Murder when he confronted his wife allegedly in their bedroom with another man. Reed’s attorney argued that he was understandably upset with what he saw, and acted in a man...