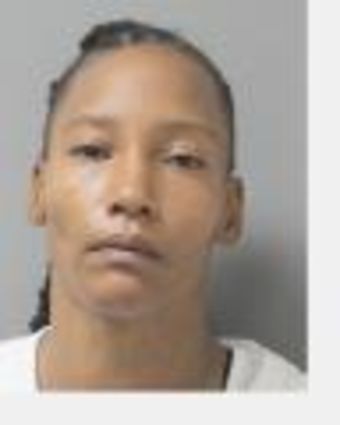 It happens all the time, domestic disputes more so than less. Many times, those involved don't understand why until in the moment. Calmer heads prevail once the police arrive. Until then chaos erupts, and everyone believes they're in the right until someone's arrested. According to police reports, Ouachita Parish Deputies responded to a battery in progress on September 29. The victim stated her live-in girlfriend approached her aggressively holding a kitchen knife telling her she was about to harm her. The victim armed herself with a wooden bat in self-defense. After a physical altercation...