You Can Run but Can't Hide 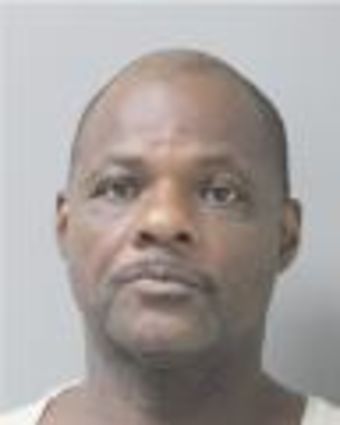 Terry Leonard was confirmed as a suspect through DNA evidence submitted to the Louisiana state police crime lab. Monroe Police detectives and swat team arrested Terry Leonard Friday, July 27. He was apprehended without incident at a residence on Linderman Avenue in West Monroe, LA.

According to police reports on Saturday, July 14 a terrible senseless crime happened to an elderly citizen as an intruder forced his way into her residence, sexually assaulted her, and forced her into her car against her will. The violator then set a fire inside her residence. The suspect also took the victim'...