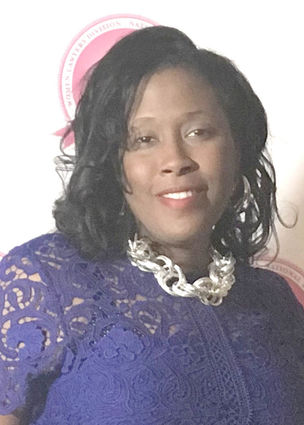 Representative Katrina Jackson was named an Outstanding Woman Lawyer in Politics 2018 by the National Bar Association at their Achievement Awards breakfast in New Orleans, LA held on July 31, 2018. This award also brings light to the state of Louisiana and the city of Monroe as a proud moment and great achievement.

Jackson joins a host of professional female barristers who have been named in recent years and ranked as outstanding in their fields. The Time is Now, well describing the approach Attorney Jackson takes when representing those who entrust her with their legal affairs and legis...