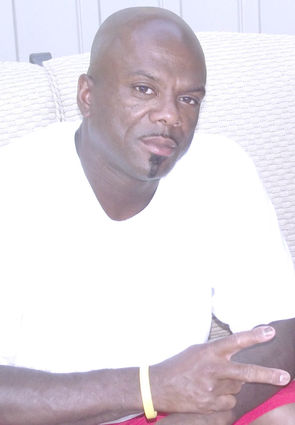 Napoleon Margo Antonio Sturdivant was born in Ruston, Louisiana on January 24, 1969 to Omega Simmons of Jonesboro, Louisiana and Walter Thompson of Shreveport, Louisiana. He confessed Christ at an early age and was baptized. Napoleon was an accomplished electrician and worked throughout North LA. Napoleon was a hard worker and made a positive impact in the community often setting examples to others to become better stewards of their neighborhood.

Napoleon was a kindhearted person willing to assist others whenever and wherever he could. He was very approachable with his family and friends,...