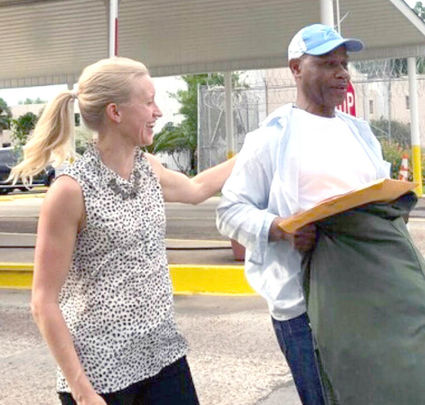 Gerald Manning did what few of us could do, and still be able to walk, however, as of June 18, 2018, Manning is a free man. Manning spent forty long years in Angola, Louisiana's notorious prison for a crime that had injustice and racism written all over it. A young woman lost her life, and Manning was used as the scapegoat to make sure that justice was served. Now, forty years later, Manning is the only one who did not receive justice. The nightmare and miscarriage of justice for Manning began in 1977 when Vonda Harris was found naked and murdered at the hands of an unknown assailant that s...