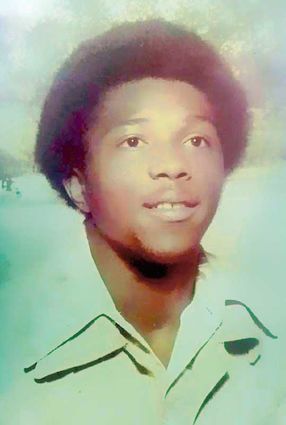 Gunfire in Monroe, LA is heard throughout neighborhoods in the city. On Sunday, November 5, two shots rang a little after 9am. Many hear gunshots, then listen for sirens. This past Sunday's shooting had police racing to South Monroe where they found a victim shot in the upper body. The victim was community activist William Earl Degrate. DeGrate was well-known in the neighborhood and before noon the community was buzzing with the news of his untimely death. Eye witnesses saw this terrible incident unfold before their very eyes. One witness shouted don't shoot, it's not worth it before the first shot, which went on deaf ears. Afterwards bystanders began scrambling for safety as another shot was allegedly fired. According to police reports, Monroe Police Detectives have arrested the suspect responsible for the shooting death of a black male Sunday, November 5. The suspect was identified as Jerry Grey of Monroe. The victim is identified as William Degrate. It appears that both men were involved in an on-going feud that led to the shooting death of William Degrate early Sunday morning. Jerry Grey was arrested and charged with 2nd degree murder and booked into the Ouachita Parish Detention Center where he is being held on a $50,000 bond. Details at this time in the investigation are not being released due to the on-going investigation into the shooting. There are three sides to every story. This was one side of this story. The Monroe Dispatch welcomes another or the other side of this story. 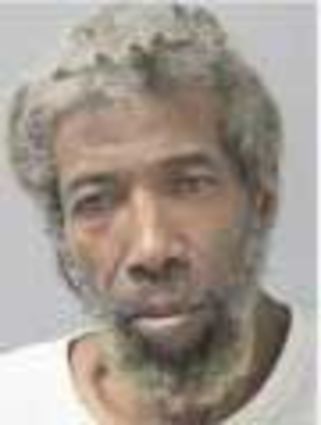