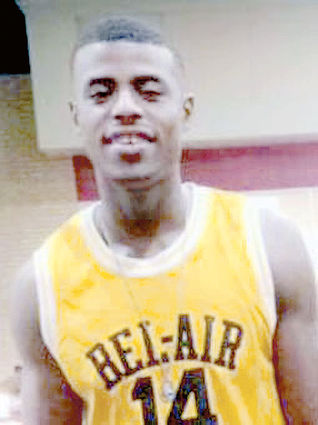 When teens go off to college, parents have some reassurance that their children are in a safe, nurturing environment. Unfortunately now in the times in which we live, some people make the decision to bring chaos and despair into places which were once a safe haven. Young people look the same, but act differently. Many have the shoot first, then think mentality. Some grew watching movies that have warped reality with their thinking and end up with a wrong sense of purpose serving time, regretting their past actions. Police arrived to the crime scene where gun shots were reportedly heard around midnight, Tuesday, October 24. Two dead bodies were found, Earl Andrews, 23, and Monquiarious Caldwell, 23. Andrews was a senior at Grambling State University, and Caldwell was a visiting friend. Both were from nearby Farmerville, Louisiana. Neither nor their loved ones could have imagined their lives ending this way. The shooting took place during homecoming week and has left many students, facility, residents, and alumni shaken. President Rick Gallot issued a statement to the university students, faculty, and staff sharing his sympathies to the families of the victims, and students caught in the crossfire. He also made comments that homecoming festivities would go on as planned. In life, expect the unexpected and never let your guard down. Pray for the families of the victims.