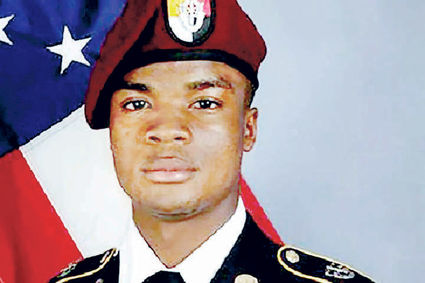 President Donald Trump must have thought that he came up with "a winner" when he invoked professional football players kneeling during the playing of the National Anthem, as a sign of disrespect to the flag. Colin Kaepernick started his one-man protest long before Trump became president. The facts should show that President Trump didn't say anything about Kaepernick's kneeling until just a few weeks ago. Where was the president's outrage over kneeling before then? Where was his passion for the flag when it was just one individual? It was only after more black NFL players starting kneeling,...