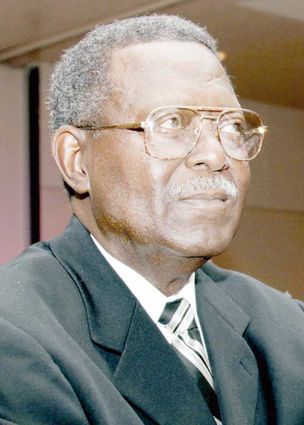 On April 10, 1944 God blessed the union of the late John Gray, Jr. and the late Naomi Brown Gray with the birth of their first son Julian Maylon Gray. Julian passed to his eternal reward Thursday October 5, 2017. During his early years, Julian was reared in the Gentry Quarters of Monroe LA known as "Newtown". He began his primary education at Newtown School, and later attended grade school at Carver Elementary School. Julian was a very bright child and an academically gifted student. As early as grade school, he also displayed strong athleticism and a penchant for sports. It was there in g...