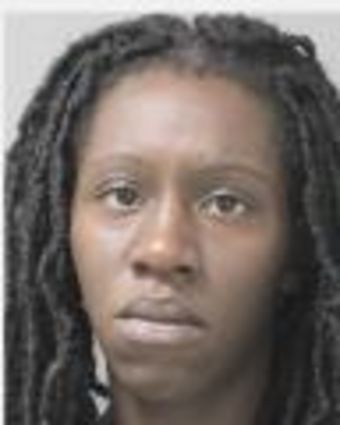 Hurting the one you love seems impossible, yet in the heat of the moment something overwhelms the mind, instead of calmer heads. Once the devil is involved, love has not a chance until later after each party chills, which most times is too late. According to police reports on Tuesday, October 10, police were summoned to a domestic disturbance where a live-in girlfriend was slapped numerous times in the face by suspect Jalisha Modicue. The victim and suspect continued to fight for or over the victim's cell phone where the victim's hands and lips seemed swollen. The victim informed police th...